Wander to the Wonder Fair 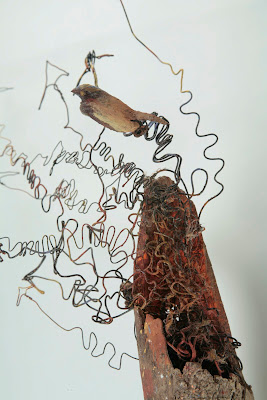 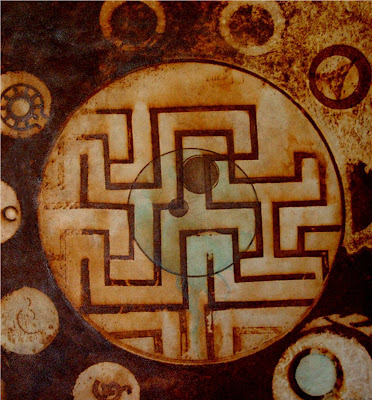 Humankind often views rust as a corrosive nuisance to its industrial advancements. However, rust is the footprint of a material transformation. It is a metaphor for human existence as a marker of time past. The antithesis of paint, rust disrupts the conformity of a surface with organic texture and tonality. It re-imagines the aesthetic of it's landscape while dreamily re-inventing the form from which it came.